Camerated concrete construction is hardly a conversation stopper at a barbeque, but this method of building houses attracted worldwide attention at the start of the twentieth century.

In 1905 Concord builder, Henry Arthur Goddard, patented a method of using aerated reinforced concrete that was less dense than regular concrete, but retained its structural strength. This allowed concrete panels to be made and formed into camerated or cavity walls that had a number of key advantages. The system used less material, it was much quicker than conventional methods and the walls were reinforced. Moreover, it resulted in a smoother wall that was more easily finished or dressed with an ashlar or other surface effect.

Goddard patented his system in 1905, calling it “An Improved Method of Building in Concrete and Apparatus Therefor”. In July of that year he purchased land in Ada Street, Concord, and almost immediately subdivided it into five allotments. Living in an existing house, “Goddard” at No. 1, Goddard built 4 houses on adjacent blocks. Two of the houses faced Parramatta Road and have since been demolished. Nos. 4 and 6 opposite remain. Another example of a camerated concrete cottage is 535 Lyons Road, Five Dock. A further 20 houses were built in Brady and Fitzroy Streets, Croydon.

The rights to Goddard’s system were sold in 1907 to a Tasmanian Company. In the 1920s Goddard used a prefabricated concrete system to build four houses at 58-64 Henry Street Five Dock and one at 8 Melbourne Street Concord. Houses using camerated concrete were also built in other parts of New South Wales and in New Zealand.

Goddard, as an alderman, served on Concord Council for more than twenty years, before retiring in 1930. He was elected Mayor in 1908, 1909 and 1920. He died in April 1942 and was survived by two sons and a daughter. He is recalled in Goddard Park as well as the Goddard Gates at the entrance to what is now Queen Elizabeth Park, Concord. Today when we see the ubiquitous Besser blocks, named for the company that manufactures these, we hardly think of His Worship, Henry Arthur Goddard, a real pioneer of concrete. 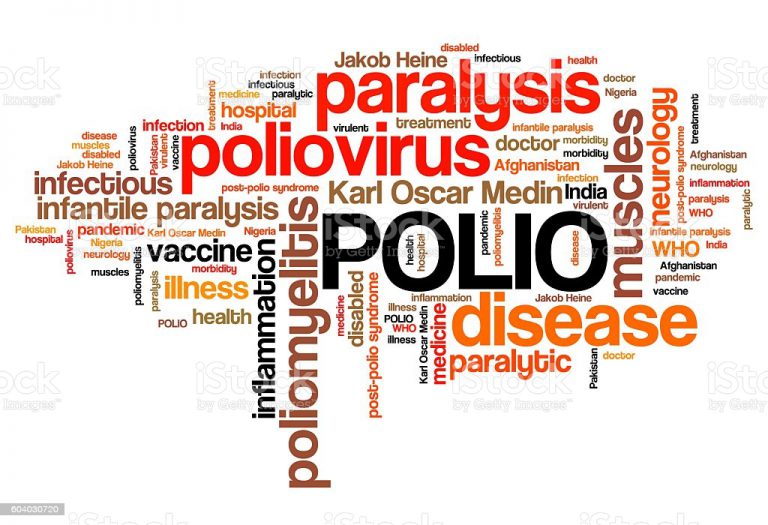 According to conventional wisdom, you aren’t really supposed to remember things from your early childhood. Well, I must be an odd bod, because I do remember. I was a happy enough little kid for the first five years of my life, with blond, curly hair,  (whatever happened to it?), and nick-named  ‘Goldilocks’. I was the… 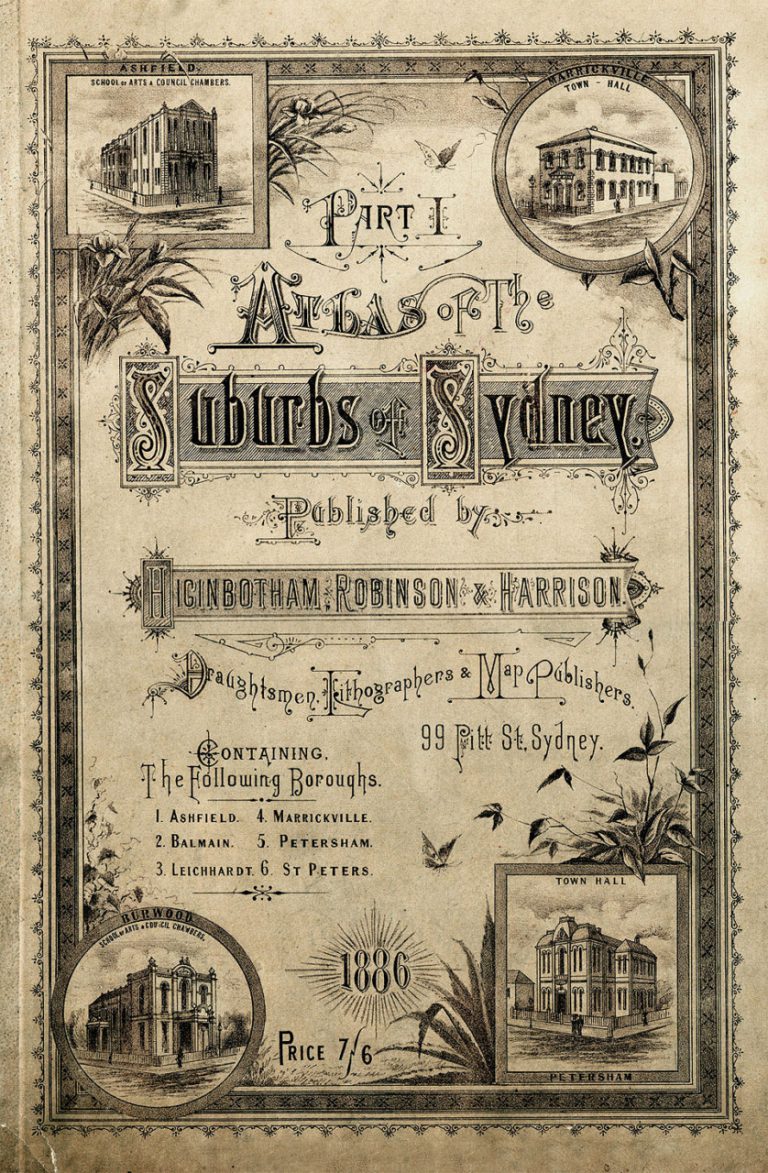 The Atlas of the Suburbs of Sydney is a series of late-nineteenth-century commercial maps that provides a portrait of the city during a period of rapid growth and suburbanisation. It was created by Higinbotham, Robinson and Harrison, map publishers and lithographers, established in 1882 with premises in Macquarie Place. They had obtained permission to produce…

(Dame) Eadith Walker set up “The Camp” on her Concord estate, Yaralla, to care for WWI soldiers who were suffering from tuberculosis.  She also loaned her home, “Shuna”, at Leura to the Red Cross for the same purposes. We recently received a wonderful collection of family photographs from a Norman J. Aitken showing people at…

The passenger steamer SS Warrimoo was quietly knifing its way through the waters of the mid Pacific on its way from Vancouver to Australia.  The navigator had just finished working out a star fix and brought Captain John D.S. Phillips the result.  The Warrimoo’s position was LAT 0°31’N and LONG 179°30’W.  The date was 31st… 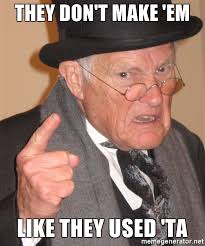 You hear this argument all the time these days. Everything is made of plastic. It’s never built to last. It breaks when you sneeze on it or drop it once. We all like to think back to the days when things were tougher, better-built, longer-lasting and looked nicer. But while some products were made from… 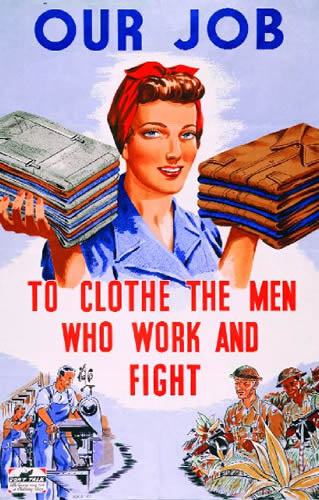