Edward Smith Hall was of those early pioneers whose great work in winning for us the freedom of the Australian Press has been obscured by the more widely known achievements of Wentworth.

Bom in London in 1786, Hall came to Australia in 1812 armed with letters of introduction to Governor Macquarie. Failing to gain Macquarie’s favour, he joined Simeon Lord in forming a company to trade with New Zealand.

For his work on behalf of the colony grants of land were given him by the Governor, the most important being the former site of Anthony Horderns huge store, and Moore Park, where the Girls’ High School is now situated.

One thousand acres were also granted to him at Lake Bathurst, where today many of his descendants live.

Hall founded the Monitor in 1826. His great activities in the cause of constitutional reform and the freedom of the Press soon aroused the wrath of Governor Darling, who tried to silence him by imposing a 4d duty impost on each copy of the Monitor. Hall replied by bringing out his paper as a weekly, and was prosecuted.

In his fight against the Governor, Hall was prosecuted seven times for libel, paid hundreds of pounds in fines, served three years in prison, and lost all his land except that at Lake Bathurst.

Refusing to be beaten, Hall continued his campaign, and had the satisfaction of seeing Darling recalled to England in 1831.

He attacked Archdeacon Scott as being “not a man of peace,” and was again fined. The archdeacon showed just how peaceful he was by hammering boards over Hall’s pew in the church and keeping Hall out. Again Hall won the fight, and Scott, too, was recalled.

Of him the Sydney Morning Herald said in 1856: “It it generally acknowledged that the Reform, Trial by Jury, Freedom of the Press, and Representative Government were largely due to the personal sacrifice of Mr E. S. Hall.”

Henry Parkes once truly said: “Australia can never really thank this great pioneer in the cause” 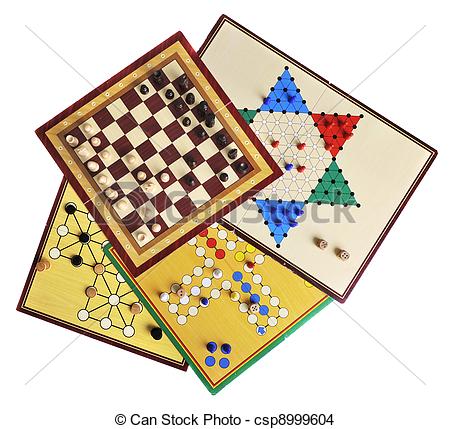 Without television, and before the days of wireless, family games were high on the list of favourite pastimes. Classics such as draughts, ludo, chess, snakes and ladders, checkers, dominoes and lotto occupied many a rainy day and lamplit evening. Cards and games generally were ideal pastimes for evenings, both in the home and at public… 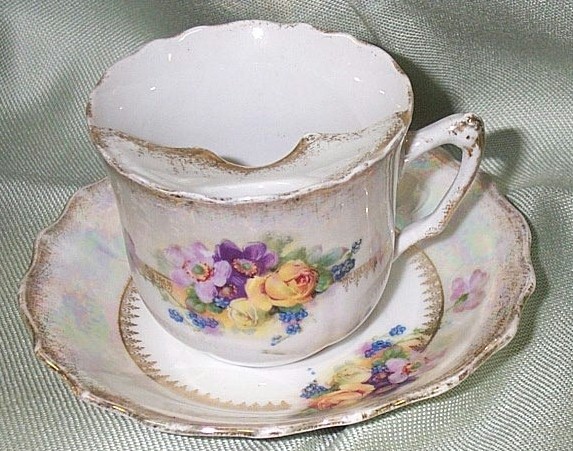 The Moustach Cup The moustache cup is an unusual drinking vessel, uniquely gender-specific. that contains a semi-circular edge around its rim. This ledge has a small opening that allows liquids to pass through and functions as a guard to keep moustaches dry. British potter Harvey Adams, born in Stoke-on-Trent, Staffordshire, is generally considered to be… 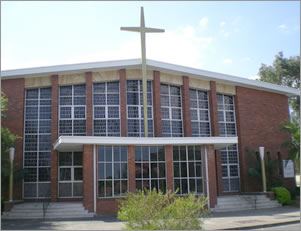 The opening of Concord West railway station in 1887 led to an increase of population in that area and the Catholic Church saw the need to establish a church so, in 1921, land on the corner of Queen & Stuart Streets was purchased to build St. Ambrose Catholic Church.  Adjoining land was subsequently bought, at…

Few people today would remember war savings certificates, a type of promissory note, sold to hundreds of thousands of Australians during World War I and World War II. With the outbreak of  WWII it was again necessary for the government to find ways to raise money for the war.  A new 6d (sixpence) War Savings…

A gentleman supplies me with some very interesting particulars as to Mr. Charles Hamilton Nichols, one of the proprietors of “Bell’s Life” at the time of Professor Anderson’s conundrum prize-drawing. Mr. Nichols was one of the sons of Isaac Nichols, first Postmaster of New South Wales, and another of whose sons was George Robert Nichols, solicitor and barrister. At least he had the privilege of…

Permission Refused The following article was published in the Sydney Morning Herald on Monday, 20 February, 1922. The introduction of boxing into the district is objected to by the Central Concord Progress Association which has written to the local council protesting against the granting of an application for permission to hold a contest in a…