Leonard “Len” Daniels was born in England in November 1891.

Like a great many of his contemporaries, he joined the British Army soon after the outbreak of the First World War. Unlike most of them, Daniels served his country in India. At some point, he asked for and obtained a transfer to the Royal Flying Corps, the flying arm of the British Army, which merged with the Royal Navy’s Royal Naval Air Service in April 1918 to form the Royal Air Force, the first independent air force in history.

Len had two very strong ambitions – to become a parson and a pilot.  He had no idea how to achieve either or both.

Following the Armistice, Len was persuaded by the unit padre to fill in a form offering himself as a candidate for the Anglican ministry.  Being an ex-serviceman he would be eligible for government assistance in meeting most expenses.  His application was approved.  Following his ordination, he was first posted as curate at Christ Church at Woking, Surrey.  Len, himself, described this as the “happiest of jobs”.

One long-held ambition was realised at last.

Some time later he received a call from Bishop Taylor Smith, Chaplain General, to go to India on the Braemar Castle as chaplain to the troops sailing from Southhampton.

It was during the few months of the India trip that his old wanderlust returned and prompted him to request more permanent overseas church work.  In due course, he was offered three choices:  a chaplaincy in Madras, a parish near Pretoria in South Africa or an extensive parish in western New South Wales, Australia.  He chose the NSW parish which was supported by the Bush Church Aid Society.

Len arrived in Australia in 1922.  On the long 2-day drive from Sydney to Wilcannia, through the drought-stricken outback, he would have realised the enormity of the task ahead of him.  His warm and dry parish was almost the size of Belgium and the Netherlands.

For three and a half years of his nine-year incumbency at Wilcannia Len struggled against the vast distances and difficulties of travel in Lizzie, the Model T Ford belonging to the parish.   His mechanical abilities proved very helpful in keeping his automobile going year after year.

In 1926 he was invited to return briefly to England to give a series of lectures on the work of the Church in outback Australia, in general, and his own parish in particular.

Following his first lecture, where he had spoken of the problems of travel in Lizzie through such hazardous country, he was approached by a lady who previously had lived in Australia..  This lady had learnt of his flying experience during the war and she suggested to him that a light aircraft would be ideal for his work.

It was this lady’s initiative in having an advertisement lodged in a widely-read local newspaper, calling for donations for such an enterprise. that eventually resulted in sufficient funds being raised for the purchase of a small plane for use in the vast Australian outback.

Before sailing for Australia and his return to duty Len ordered a De Haviland Cirrus Moth aircraft to be forwarded to Melbourne with the name painted on each side:  Church of England.  “Far West”.

Not only had Len achieved the second of his long-held ambitions, to become a pilot, but also a pioneering legend had been born, the first “Flying Parson”.  Two ambitions were fulfilled with one magnificent and far-reaching result.

Flying without the benefit of weather reports, and often without maps, Daniels followed tracks, rivers and railways to reach his many destinations, Daniels’ landing field could be a paddock or a street. Any damage to the Moth was repaired on-site, using available materials, from a piece of fencing wire to a broomstick. Daniels’ fame grew as time went by. His work was an inspiration for several pilots of the newly formed Australian Inland Mission Aerial Medical Service, today’s Royal Flying Doctor Service, a world pioneer in the use of aeroplanes in the service of humankind.

Daniels and his wife left Wilcannia for another parish in 1932. He retired in 1959, the year his autobiography, Far West, was published. Leonard Daniels died in December 1981, at the age of 90.

Following the articles about John Flynn, the Flying Doctor, in our August newsletter I received an email from Ray Goddard suggesting I read “Wings Over Wilcannia” by Rev. Len Daniels.  He pointed out that Len flew patients to hospitals and doctors to patients in Western NSW.  Rev. John Flynn also sought Len’s advice prior to starting the Royal Flying Doctor Service.

As a PS, Ray added a note that his grandfather, Albert Pope, was Len’s aero mechanic in Wilcannia.   Thank you, Ray, for bringing this to our attention.   A great man, deserving of more recognition. 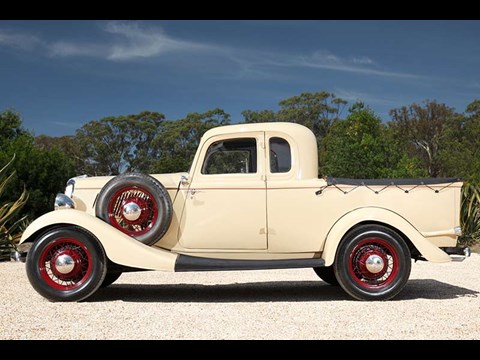 Farmer’s Letter Caused the Ute In 1932, during the savage depression years, a letter arrived at Ford headquarters in Geelong. Addressed to the Managing Director, it was from a farmer who asked simply:  “Why don’t you build a car in which I can take my missus to church on Sunday and my pigs to market… 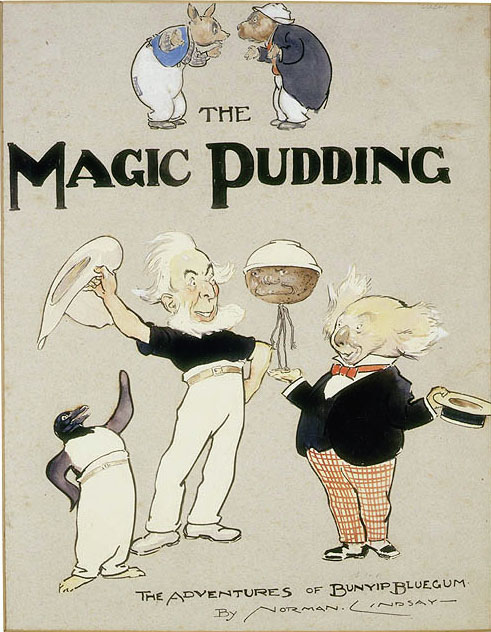 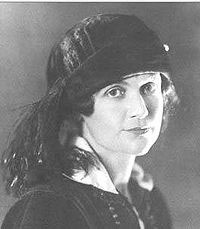 This cherished timeless poem speaks to the core of the Australian heart with its line “I love a sunburnt country”. The love of field and coppice, of green and shaded lanes. Of ordered woods and gardens is running in your veins, Strong love of grey-blue distance, brown streams and soft dim skies I know but…

In the late nineteenth and early twentieth centuries there were many tidal swimming pools along the Parramatta River providing welcome relief and recreation on hot days. Ashton’s Mortlake Baths, near Majors Bay on the Parramatta River, were established in 1886.  They were the first non-tidal enclosed public baths built in metropolitan Sydney.  Samuel Ashton, a… 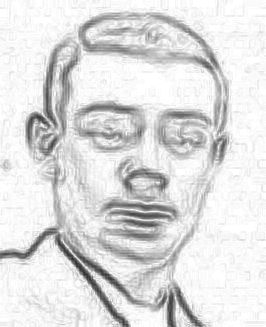 In December 1916 William Graham Eyles, a former alderman of Drummoyne, was sentenced to death in Sydney’s Central Criminal Court for the murder of his wife, Ellen, who was found hanging by a strap from a bedpost in her house in Courland Street, Five Dock. There were signs of a struggle with numerous bruises on…

Imagine that you had won the following prize in a contest:  Each morning your bank would deposit $86,400 in your private account for your use.  However, this prize has rules: The set of rules: Everything that you didn’t spend during each day would be taken away from you. You may not simply transfer money into some…