A businessmen, who was also a sailor and being quite aware that ships are addressed as “she”, wondered whether computers should be referred to as “he” or “she”. To answer the question, he decided to form two tasks groups to study the issue and report back to him.

The first task group was composed of women, the second of men. Each group was asked to recommend whether computers should be referred to in the feminine or masculine gender.  They were asked to give reasons for their recommendation.

The group of women reported that the computers should be referred to in the masculine gender because:

1. In order to get their attention; you have to turn them on.

2. They have a lot of data, but are still clueless.

3. They are supposed to help you solve problems but half the time they are the problem.

4. As soon as you commit to one, you realize that if you had waited a little longer, you could have had a better one.

The group of men, on the other hand, concluded that computers should be referred to in the feminine gender because:

1. No one but the Creator understands his or her internal logic.

2. The native language they use to communicate with other computers is incomprehensible to everyone else.

3. Even your smallest mistakes are stored in long term memory for later retrieval.

4. As soon as you make a commitment to one, you find yourself spending half your paycheck on accessories for it. 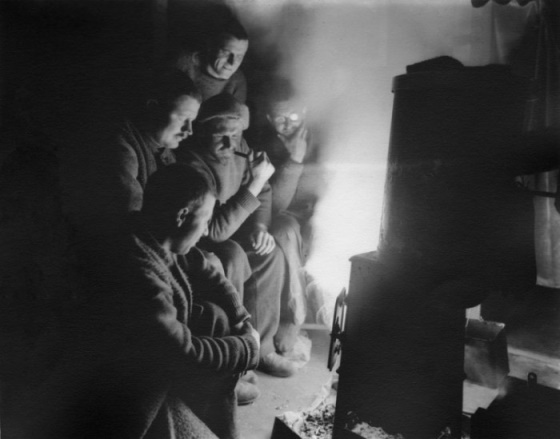 Twenty-seven people were all there were when Shackleton’s Antarctic expedition went awry. Luckily for us (they were lucky enough, all surviving after months and months), one of those was a photographer, Frank Hurley, whose amazing photographs documented the 22 months spent stranded on the world’s most remote continent. Ernest Shackleton set out in 1914 for…

THE Sydney Sun reports . . . . . . that the city council has placed a bubbling water fountain outside the main entrance to a large local brewery. Whether this is a hint on the part of the city council for the brewery employees to get on the ‘water- wagon’ is not known, but… 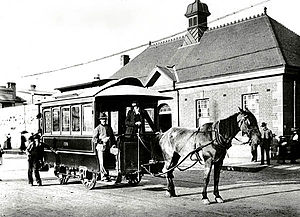 Public Transport:  These days, we hop on a train, or a bus…we don’t think much of it. But public transport was very different back in the eras when our grandparents and great-grandparents were alive. In the early 1900s, buses as we know them today did not exist. Trains were steam-powered or powered by electricity. Electrically-powered…

Dorothea Mackellar was born Isobel Marion Dorothea Mackellar at Point Piper in Sydney, NSW on 1 July 1885. Her parents were Sir Charles Kinnaird Mackellar, a notable Sydney physician, and Marion Mackellar (nee Buckland). She had three brothers, Keith, Eric and Malcolm. “My Country” is a poem about Australia, written by Mackellar at the age of 19 while homesick in… 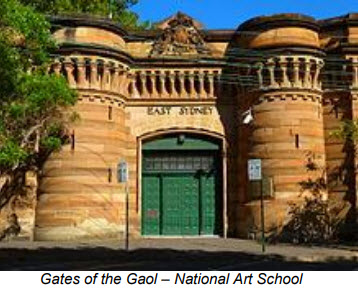 Alexander Green was sentenced to transportation for the term of his natural life in 1824 for the theft of “brown stuff” from a shop. Born in 1802 in the Netherlands to a circus performer, he was recorded as a tumbler by trade. He arrived in Sydney on the Countess of Harcourt, aged 22 years of… 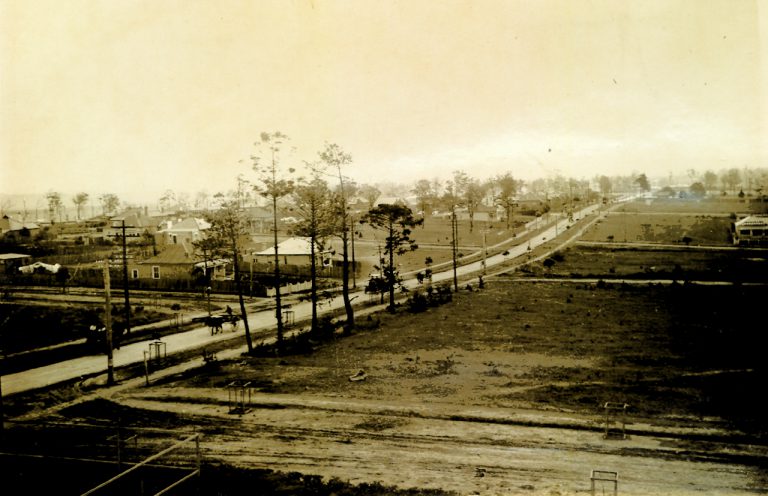 Concord Memorial Avenue – Officially Opened Yesterday (so reads the article in the Sun of 4th August 1918) “I hope every municipality in NSW will follow Concord’s example in honouring its soldiers,” said Mr. Orchard yesterday when the Memory Drive, which is being planted by the citizens of Concord in honour of the nurses, sailors…