The sport of cricket is regarded as synonymous with Australia, and Australian cricket teams, past and present, have a strong reputation internationally. Although Australia does not have an official game, cricket is certainly regarded as the country’s unofficial sport.

Cricket in Australia had its beginning over 200 years ago. The first recorded match took place in Sydney in December 1803 and a report in the Sydney Gazette on 8 January 1804 suggested that cricket was already well established in the infant colony.

From this humble beginning great things followed and by 1826 several Cricket Clubs were formed, with inter-club games occurring in the 1830s. Hyde Park and the Racecourse were the venues for these organised matches.

In Victoria in 1838, arguably Australia’s most exclusive and influential cricket club was formed, the Melbourne Cricket Club. Clubs in the other colonies followed.

Intercolonial games began when a team from Victoria travelled to Tasmania in 1851. The match was played in Launceston with Tasmania winning by 3 wickets. Another three matches between the two teams were played before 1854 but in time the crossing of Bass Strait became less attractive to the Victorians and the focus turned to the neighbouring colony of New South Wales. These matches attracted large crowds, including a crowd of 15,000 at a match in Sydney in January 1853.

The first tour by an English team to Australia was in 1861-62, organised by the catering firm of Spiers and Pond as a private enterprise. Captained by HH Stephenson, the team largely consisted of cricketers from Surrey and, while not wholly representative, was reasonably strong. While the locals’ efforts, even when receiving odds, were mostly in vain, the tour was popular with spectators and highly profitable for the cricketers and promoters alike. A further tour followed in 1863-64, led by George Parr and was even more successful than the last.

In 1868 Australia reciprocated with a team to England, made up of Indigenous players.

The team had its beginnings in the western district of Victoria, where cricket was played on many stations. The Aboriginal station hands and stockmen employed on those stations began to take part in the game. William Hayman, owner of Lake Wallace station, formed a team of men from three tribes: Jardwadjali, Gunditjmara and Wotjobaluk 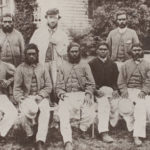 With the assistance of Tom Wills, who coached and played for the team, Hayman arranged a match in Melbourne to take place on Boxing Day 1866. While the team was thoroughly beaten by the Melbourne Cricket Club, the match was watched by a crowd of about 8000 spectators.

A trip to Sydney and more matches were arranged as a result of this success and the idea to tour England was born.

The team was the first Australian cricket team to travel overseas. They played 47 matches, of which they won 14, drew 19 and lost 14. In addition to cricket, the players demonstrated athletic prowess before, after and during games, including throwing boomerangs and spears.

Unaarrimin, a Wotjobaluk man also known as Johnny Mullagh, was the standout performer. An all-rounder, he scored 1698 runs; bowled 1877 overs, 831 of which were maidens; and took 245 wickets. He also achieved four stumpings while playing as wicketkeeper.

One member of the team, Jungunjinanuke, also known as ‘Dick a Dick’, used a club and shield to deflect and dodge cricket balls hurled at him by volunteers. These ‘Aboriginal sports’ often drew large crowds due to their novelty and the players’ skill.

The tour provoked mixed reactions from the English public and media.

The Times described the tourists as ‘the conquered natives of a convict colony’ and a ‘travestie upon cricketing at Lords.’ Questions about the civilising aspects of cricket, the intentions of the organisers and the skill of the players were raised.

The Sporting Life, London, 16 May 1868 wrote: They are the first native Australians to have visited this country on such a novel expedition, but it must not be inferred that they are savages; on the contrary … They are perfectly civilized, having been brought up in the bush to agricultural pursuits … With respect to their prowess as cricketers — that will be conclusively determined by their first public match.

Yet, the matches were well attended by a curious public, with the first event at Surrey’s home ground, the Oval, drawing 20,000 spectators.

The tour made headlines in England and Australia and continues to be a significant moment in Australia’s cricketing history, racial relations and national identity.
On their return to Australia, most of the cricketers returned to station life.

In 1869, the introduction of the Aboriginal Protection Act in Victoria, which corralled Aboriginal people onto reserves and required signed permission from the Protector of Aborigines for them to leave, made it difficult for Indigenous cricket players to continue playing competitive cricket. Unaarrimin, however, continued to play cricket and represented Victoria against a touring England side in 1879, top scoring with 36 in the second innings.

Further tours by English teams took place in 1873-74 (featuring the most notable cricketer of the age, W.G. Grace) and 1876-77. The 1876-77 season was notable for a match between a combined XI from New South Wales and Victoria and the touring Englishmen at the Melbourne Cricket Ground played on 15–19 March. This match, later to be recognised as the first Test Match, was won by Australia by 45 runs thanks mainly to an unbeaten 165 by Charles Bannerman.

The result of this match was seen by Australians and Englishmen as a reflection of the rising standard of Australian Cricket. 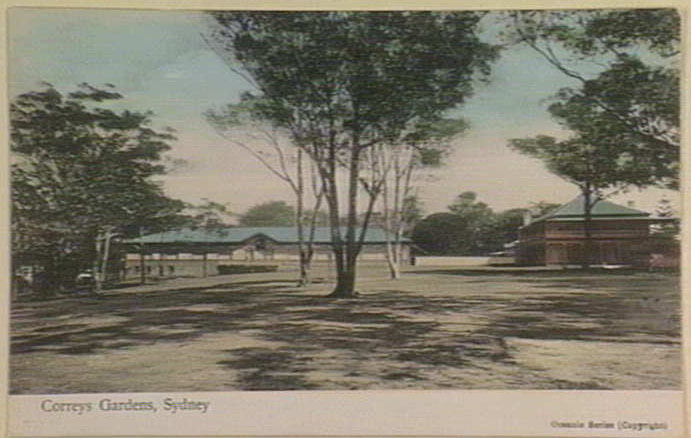 Industrialisation in Europe and North America in the late nineteenth century engendered a wave of populist nationalism across the world. People who had once regarded themselves as having an affinity with a particular region, now thought in terms of their national identity. The idea in popular culture of a set of values that was unique… 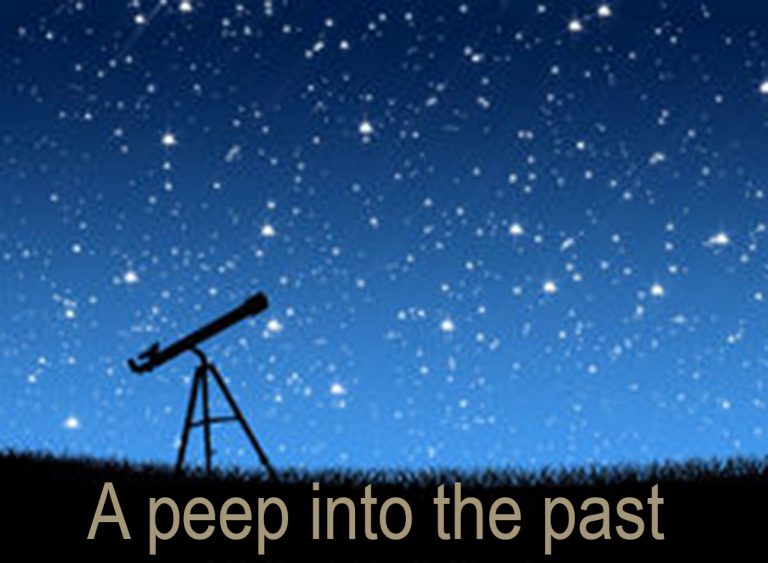 THE Sydney Sun reports . . . . . . that the city council has placed a bubbling water fountain outside the main entrance to a large local brewery. Whether this is a hint on the part of the city council for the brewery employees to get on the ‘water- wagon’ is not known, but… 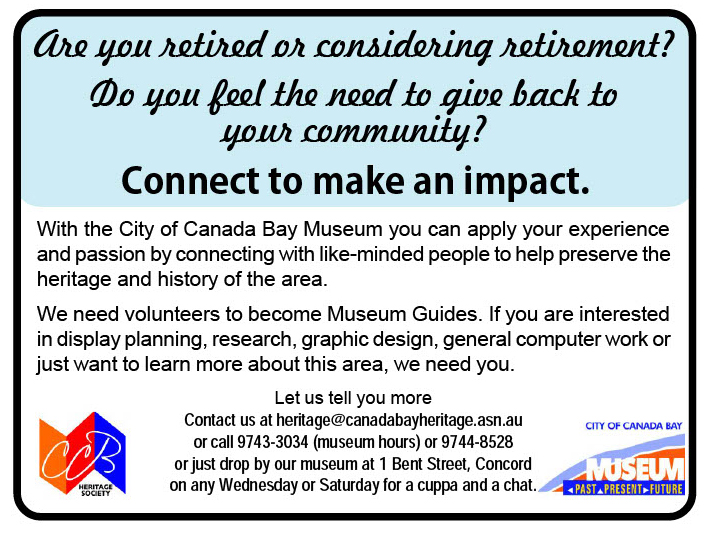 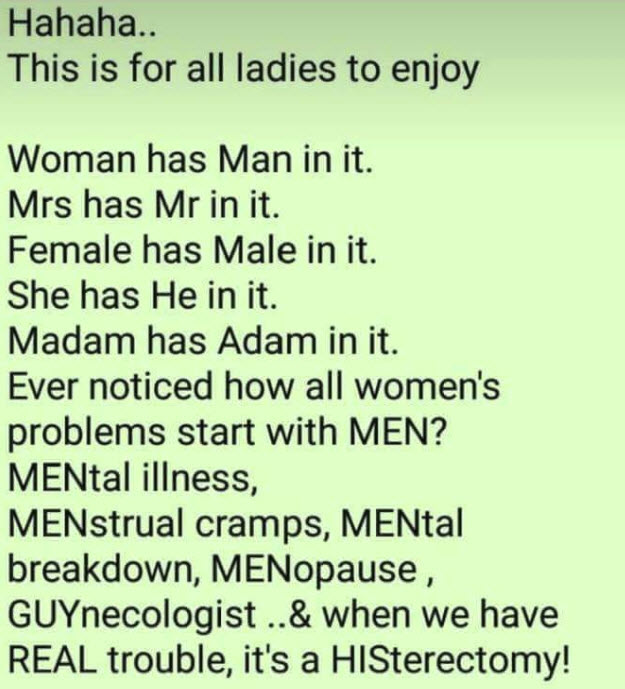 Imagine that you had won the following prize in a contest:  Each morning your bank would deposit $86,400 in your private account for your use.  However, this prize has rules: The set of rules: Everything that you didn’t spend during each day would be taken away from you. You may not simply transfer money into some…

Yaralla ‘given away to the Government’. Good intentions are often misconstrued as Miss Eadith Walker discovered to her dismay in 1914. Returning from an overseas trip, Miss Walker heard that the Governor-General, Sir Ronald Munro Ferguson, did not have a place to call home for his stay in Sydney. She generously offered the use of Yaralla, not realising the political and social storm that would…