An interesting souvenir of the opening of the first railway in New South Wales from Sydney to Parramatta Junction is a miniature bucket.

When the railway was opened on September 22nd, 1855 the proprietor of the Vauxhall Hotel, which still stands today, advertised that he would sell rum at a penny a bucket.  The buckets, however, were specially made for the occasion, and were solid wood, except for a small cavity in the top which contained about a teaspoonful of rum.

Men flocked to the hotel to take advantage of the offer, and it is said that they thoroughly enjoyed the joke. The little buckets were treasured as souvenirs of the historic event, and some of them are believed to be still in existence today.     (Voice (Hobart, Tas.), Saturday 3 October 1936)

A Day With the Happy Patients at Yaralla Noble Work of Great Founder (by E.J. Martin) “This Hospital for Convalescents was founded by the late Thomas Walker of Yaralla, in the hope that many sufferers would be restored to health within it.” This inscription, which may be regarded also as an epitaph, runs in gold…

Before the reform of Australia’s marriage laws in 1975, getting divorced was a difficult and generally humiliating experience.  One party had to prove their spouse was at fault in an open court of law. Lawyers could challenge the other side’s deposition, while seeking to show their client as the aggrieved party.  This often exposed intimate… 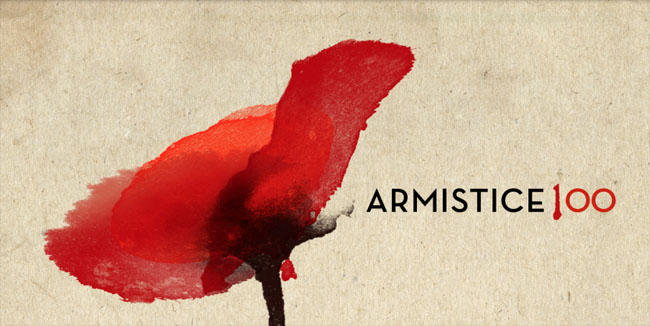 On Christmas Day 1914 there was an unofficial ceasefire along the Western Front. In the week before German and British soldiers crossed the trenches to exchange seasons’ greetings, gifts and even prisoners. There were joint burial ceremonies and some meetings ended with the singing of Christmas carols. One of the most enduring images of the… 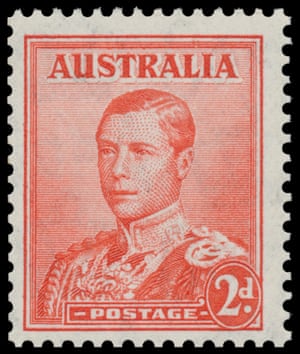 How Australia’s Rarest Stamp Escaped an Inferno. On 29 September 1936, William Vanneck, the right honourable Lord Huntingfield and governor of Victoria, paid a ceremonial visit to the Commonwealth Stamp Printers in Melbourne to mark the first printing of a new twopenny stamp featuring an etched portrait of King Edward VIII in his naval uniform, … 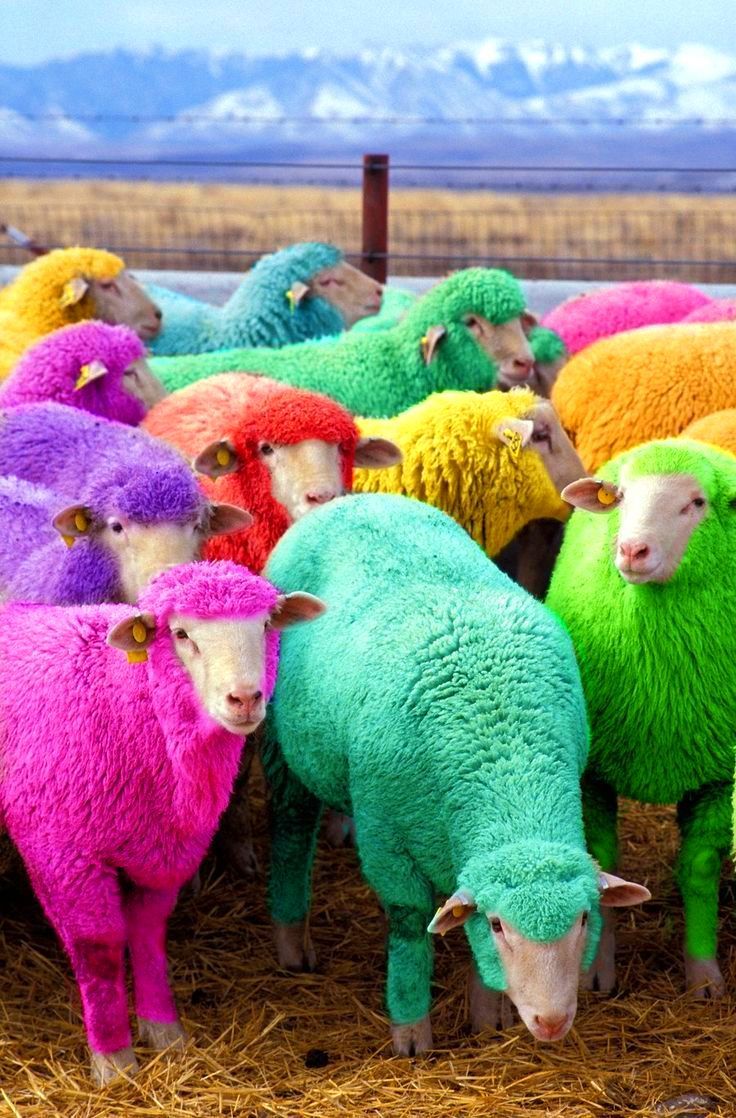 Why are so many people trying to re-write the nursery rhymes of our childhood to rid them of sexism, violence and social insensitivity?  They should be left alone because they are important historic commentaries containing more than meets the eye. Not content with angry adults already knocking off Noddy, shooting down Biggles and black-balling the… 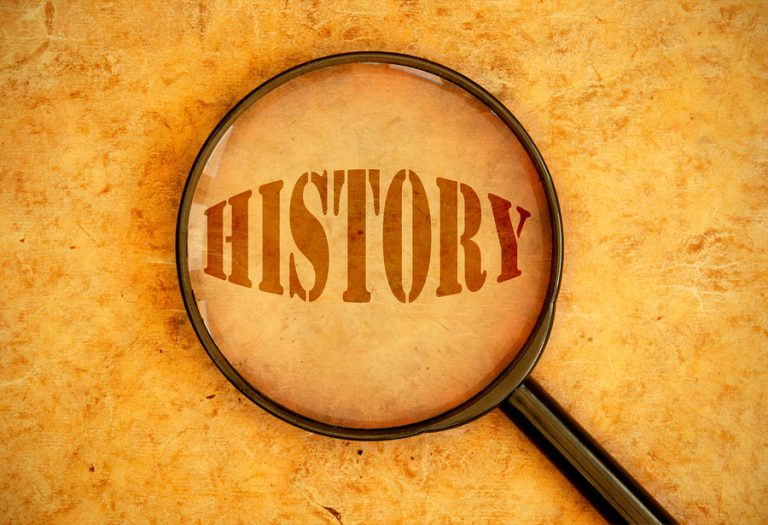 In these times, when people are trying to erase or re-write history, we should look back on what others have had to say about the past. History is the version of past events that people have decided to agree upon. – Napoleon Bonaparte. People are trapped in history and history is trapped in them. –…